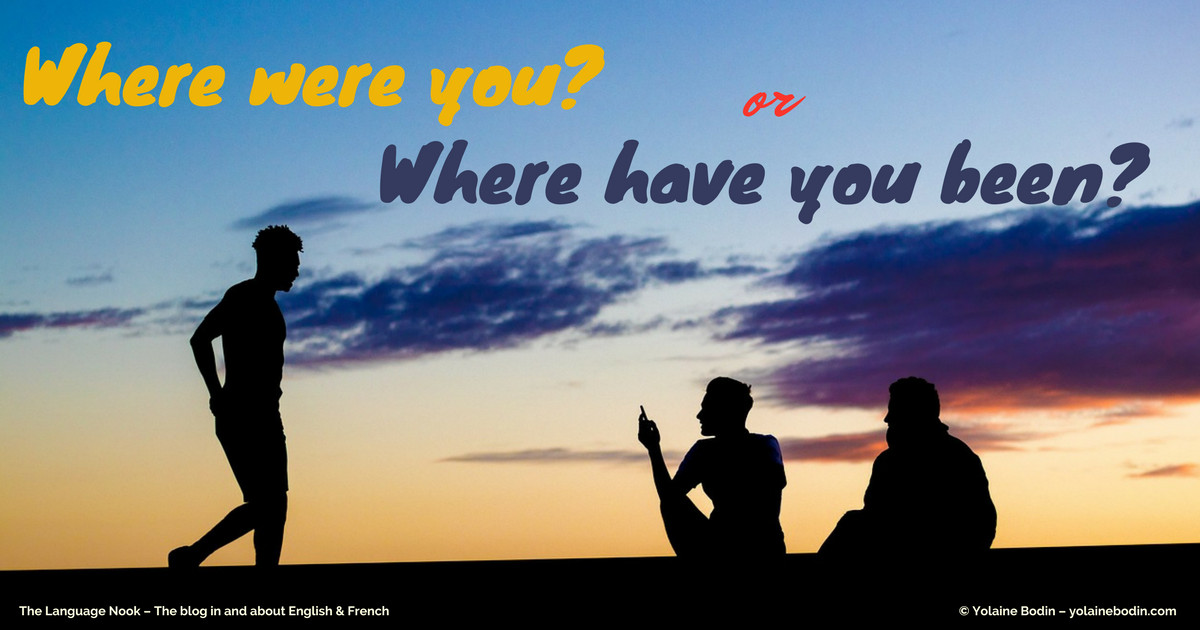 What is the difference between “Where were you?” and “Where have you been?”

Although both questions may seem to mean exactly the same, the difference in meaning is actually implied by the choice of tense.

You can also drop “this morning” or “last Saturday” if in the situation, it is clear you are referring to that specific moment.

Where have you been refers to a period of time, usually a period that started in the past and lasted until now. Typically, this is the question a worried parent might ask their child if they come home late, or the question you can ask a friend you haven’t seen for a while, i.e. over a period of time:

Asking someone where they have been usually implies more than just asking where: it’s also asking about what they have been up to.
If you ask me where I’ve been, it’s usually because you also want to know what I’ve been doing, what’s happened during the period of time you are referring to.

Do you need to know the grammar and what tenses are used in these questions?

Where were you →  past simple.

Where have you been →  present perfect.

There you are! You now master the difference between the questions “Where were you?” and “Where have you been?”. Congratulations! 🙂