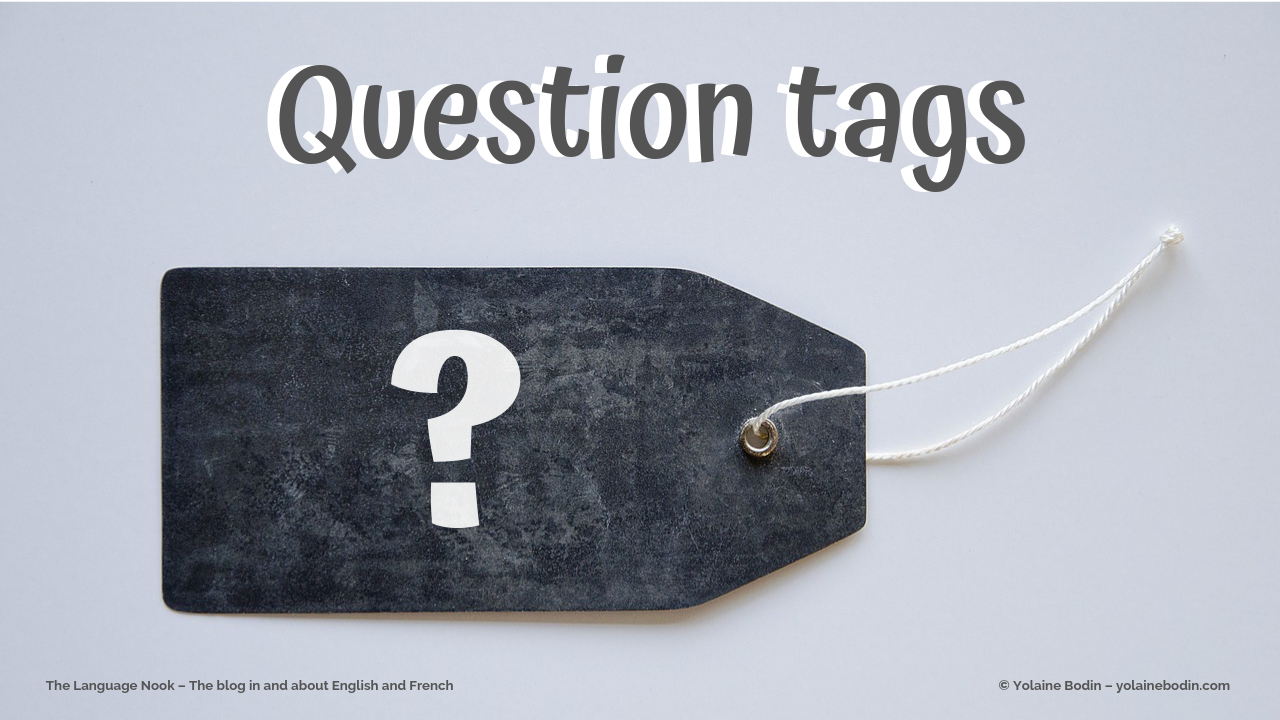 Question tags, why and how to use them

What are question tags? 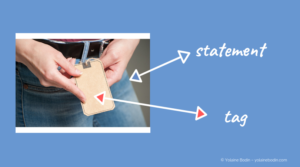 A tag is like a label. For example, you will see price tags attached to products in a shop.

A question tag is the same: a small piece with words in the form of a question, attached to a sentence. Look at this image and think of questions tags like this: the piece of clothing is a statement, and the tag, well, is the question tag.

In other words, a question tag is a short question that comes at the end of a sentence, i.e.: 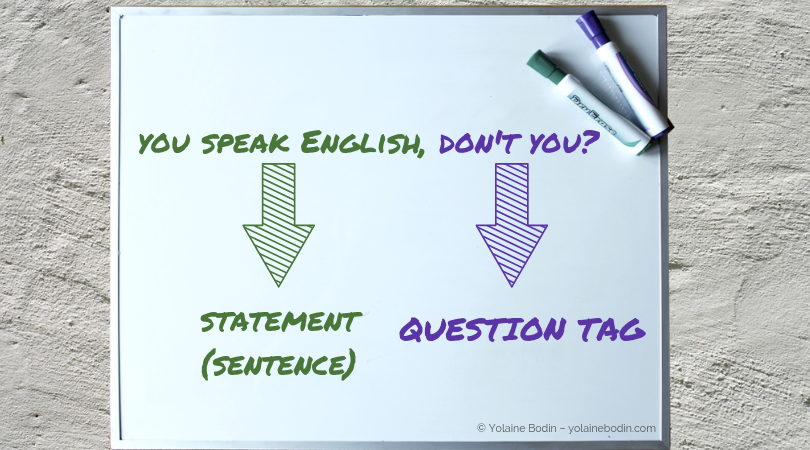 Why use question tags?

Question tags are used to ask for agreement or for confirmation.

This place is really nice, isn’t it?

You’re from Scotland, aren’t you?

In a conversation, you can hear if the question tag is used to ask for agreement or confirmation according to the intonation.

If it is used to ask for confirmation, the intonation goes up at the end of the question tag.

If it is used to ask for agreement, the intonation goes down at the end of the question tag.

How are question tags formed?

There are two ways of adding a tag question, depending on the verb that is used in the first part of the sentence: with an auxiliary verb or with a non-auxiliary verb.

With auxiliary verbs, i.e the verbs to be, to have, and all modal verbs such as can, could, will, would, should…:

Careful! With I am, as you can see in the third example, the tag should be am I not, but this is extremely rarely used today, if not at all. Instead, use aren’t I.

With non-auxiliary verbs, use do, don’t, does, doesn’t, did, didn’t as you would to ask a question or form a negative statement.

There you are! You now know why and how to use questions tags. Congratulations! 🙂

Now that you know how question tags are formed, let’s practice! Try this free online exercise. Don’t forget to use contracted forms in the question tags.