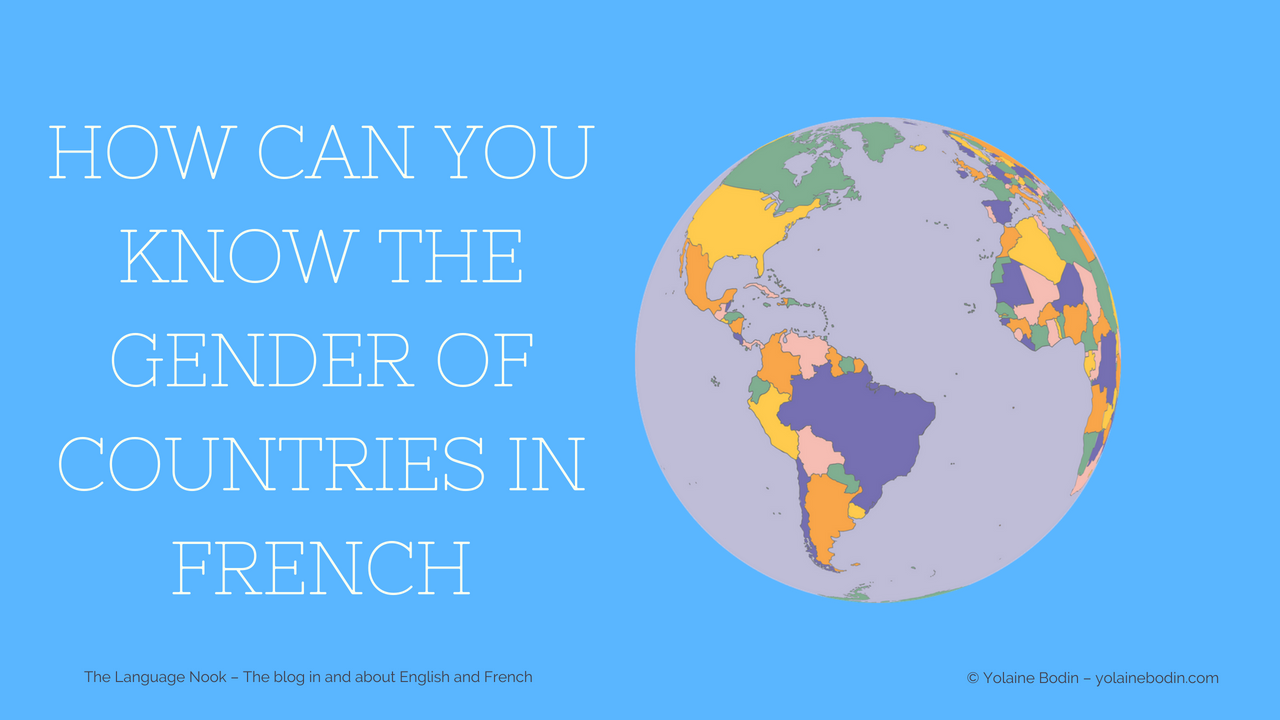 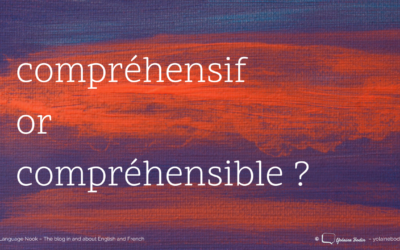 Compréhensif and compréhensible are often mixed up because they look and sound similar. However, they do not…