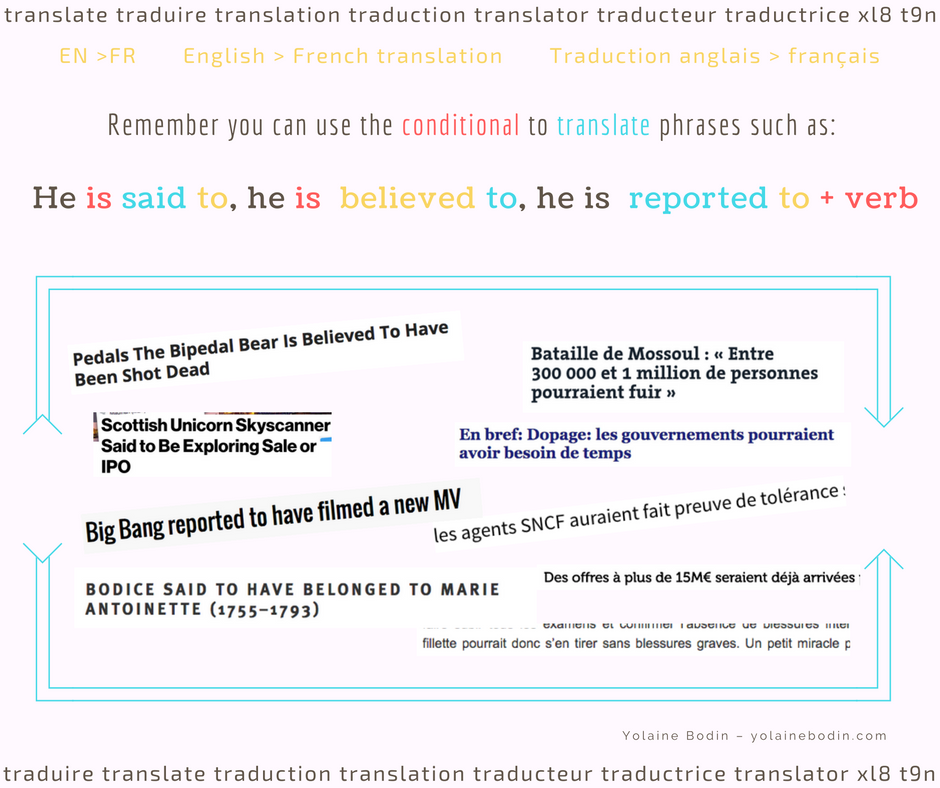 Sentence constructions such as to be said to, to be believed to or to be reported to, followed by a verb, are quite common in English.

This passive form conveys the idea that someone says or thinks (or has said or thought) something.

The phrasing is often used by the media since it is a way for journalists to share news that is not entirely verified or cannot be checked for certain, or a piece of information that they have heard or was passed on, without giving the source – either because it is unknown or because they choose not to reveal it, for a reason or another.

In French, there are a few ways to translate this type of passive form and sentence construction, which will depend on the context and the verb that is used. For instance, we may choose to use:

However, such options depend both on the context and on the reason why the writer chose to use this type of passive form in English in the first place. Also, the result in French can be inelegant, or even ponderous or clumsy.

Fortunately, there is another solution to translate this type of sentence construction in French that can render a good range of contexts and intentions: the conditional.

Here are a few examples of translations using the conditional (past or present according to the tense used in the English sentence):

The conditional is particularly useful and appropriate because the translation ends up being shorter, and hence clearer.

There you are, you will now consider using the conditional in your future translations.

Do practice and look for examples of English sentences that include sentence constructions like he is said to, he is believed to or he is reported to and translate them in French using the conditional.

Can you find some more examples? Please share them in the comments below! 🙂

← Chez, à / au to say where you're going Chaque or chacun, chacune: what is the difference? → 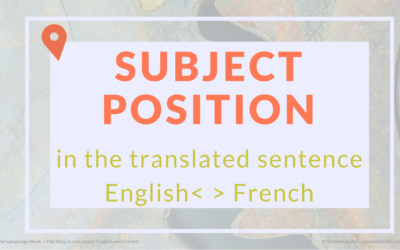 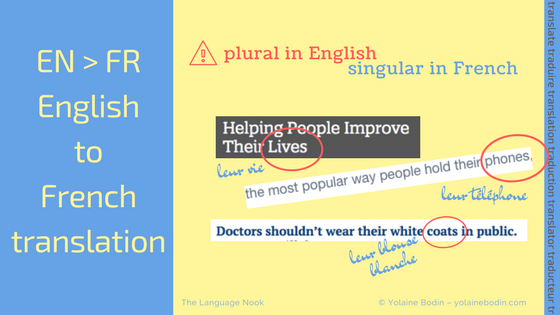