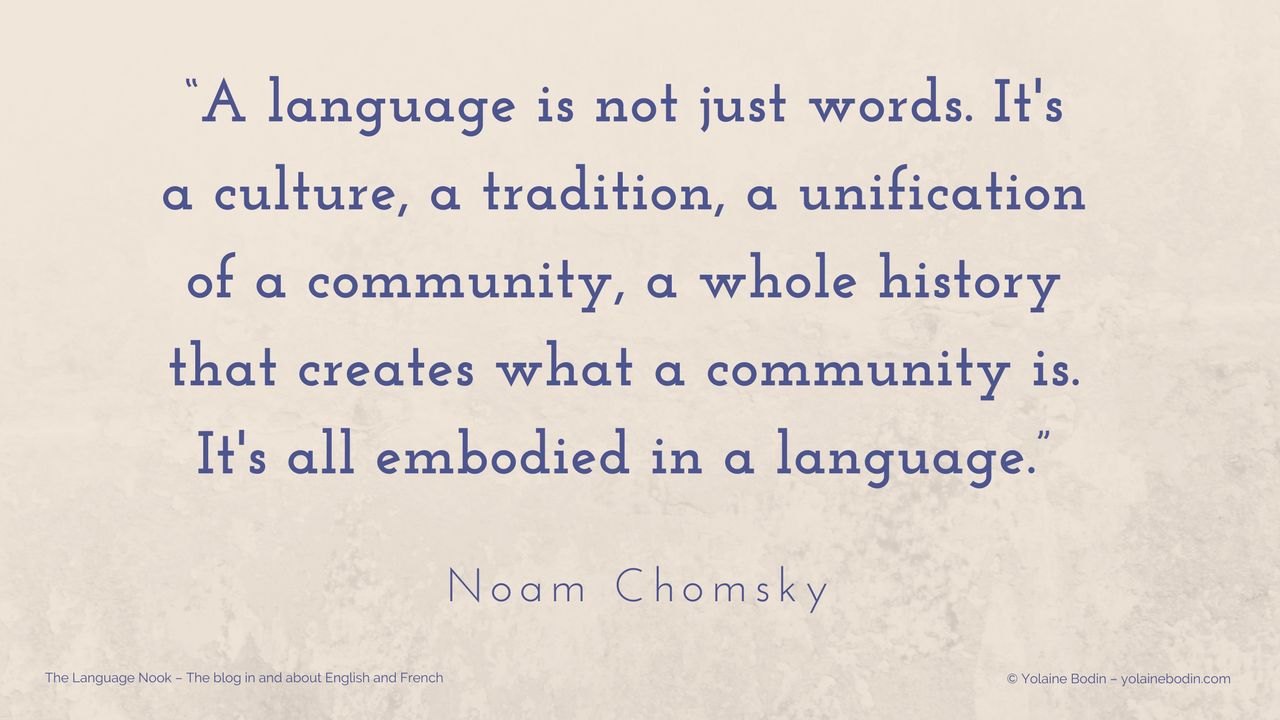 “A language is not just words…” Noam Chomsky

“We still live here – âs nutayuneân” is a 2010 film that tells the amazing story of the return of a language: the language of the Wampanoag people who helped the first English settlers in America.

In this film, the famous linguist, philosopher and cognitive scientist Noam Chomsky says this about languages:

“A language is not just words. It’s a culture, a tradition, a unification of a community, a whole history that creates what a community is. It’s all embodied in a language.”

Indeed, a language, any language, is so much more than mere words. Isn’t it what makes languages so wonderful?

What do you think of this quote?

Feel free to share your views in the comments section below. 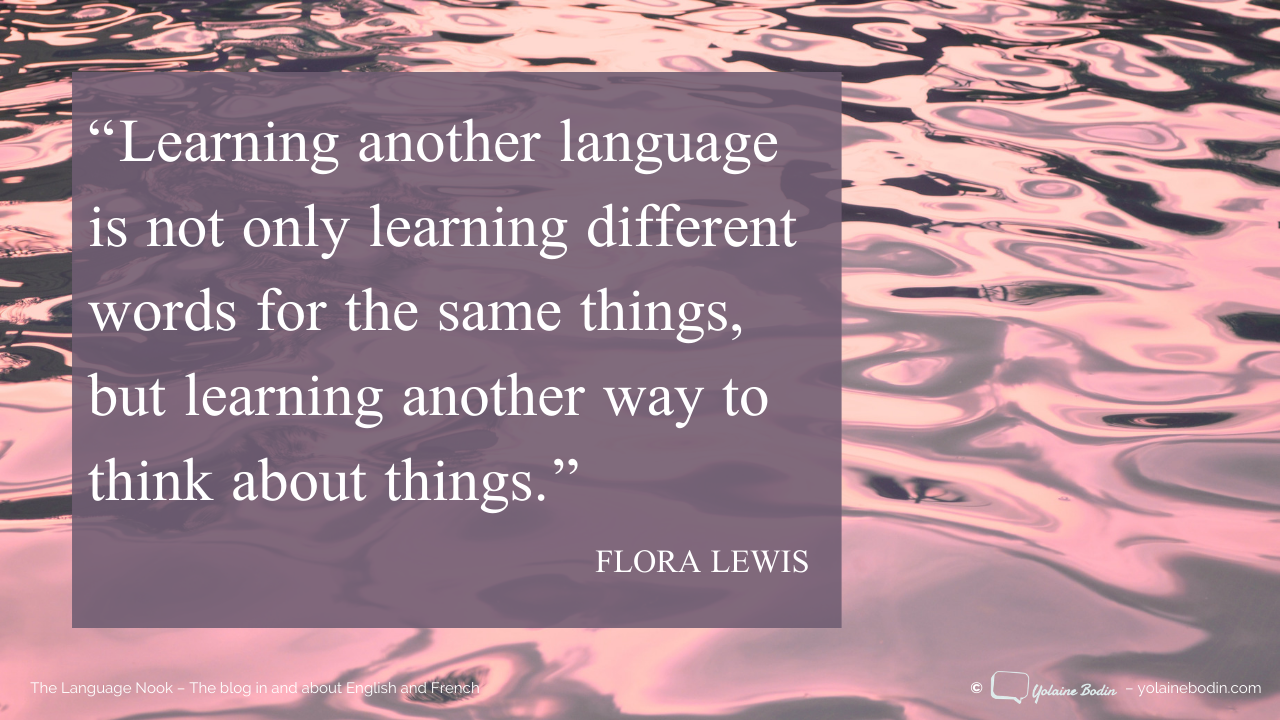 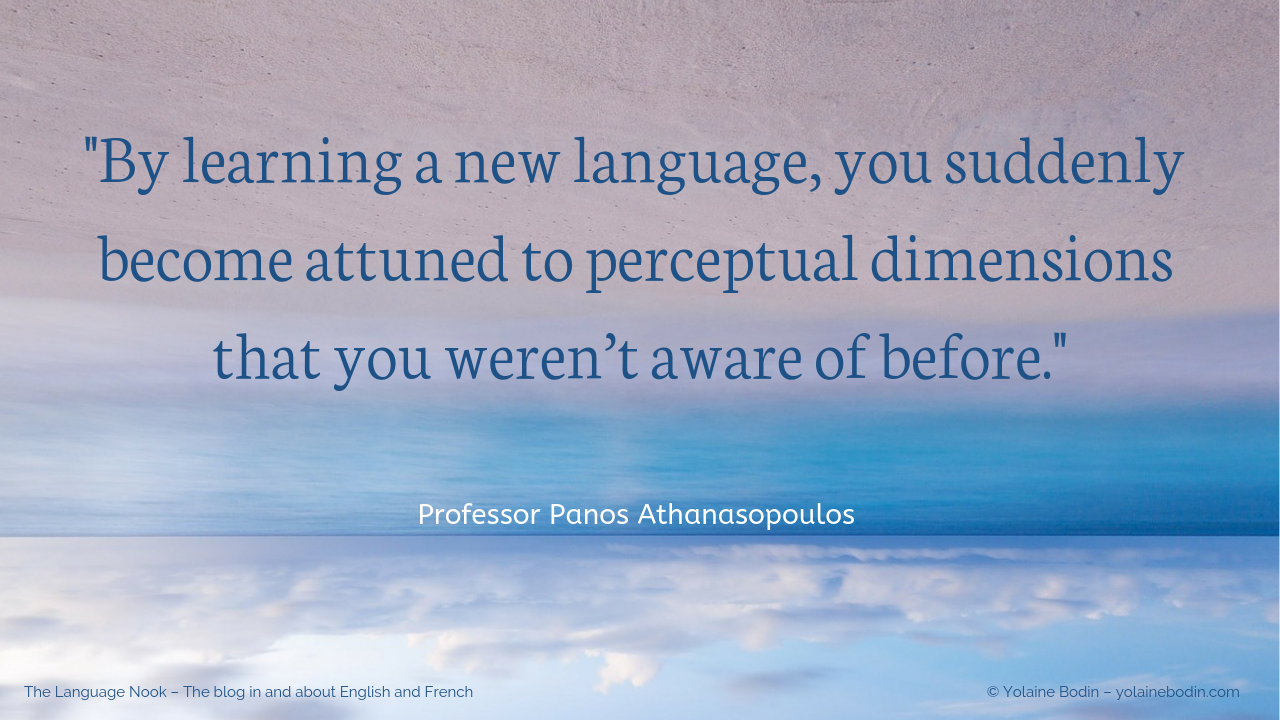 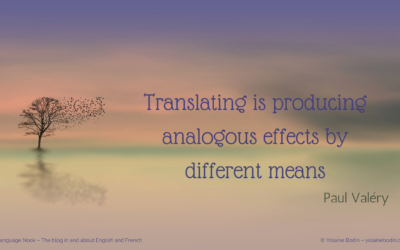 Share This
We use cookies to ensure that we give you the best experience on our website. If you continue to use this site we will assume that you are happy with it.OkNo